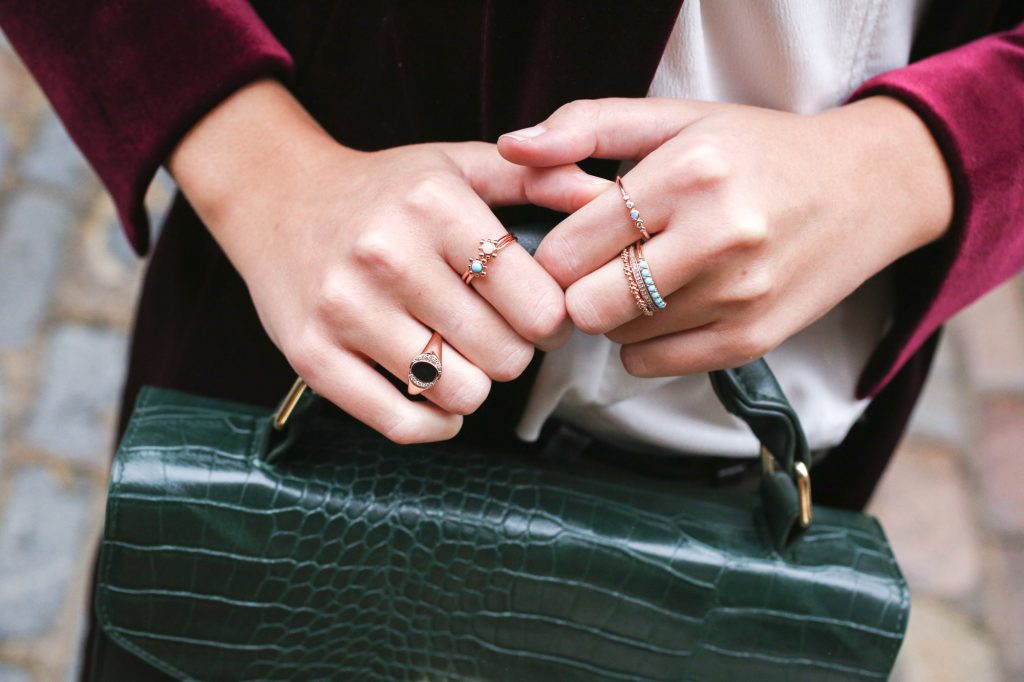 Giving an entirely new meaning to winter blues, the birthstone for December is turquoise.

Renowned as one of the oldest protection amulets, turquoise is thought to provide strength and peace, prized as a symbol of wisdom. Discover more about the ancient gemstone as we delve deeper into its rich history and inspiring meanings. 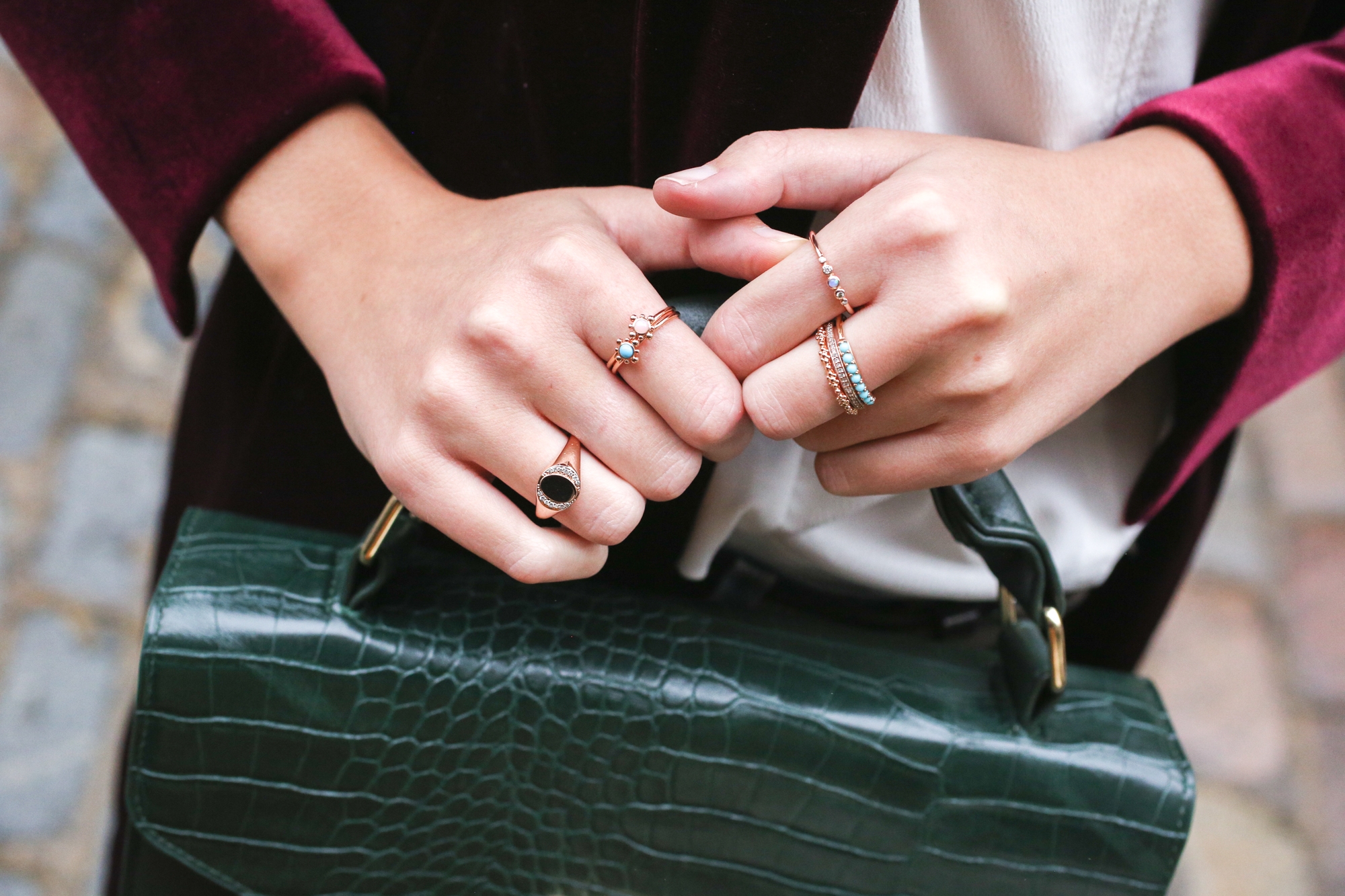 THE STORY BEHIND THE STONE

Beads of turquoise dating from around 5000BC have been found in Mesopotamia - now Iraq - making it one of the first gemstones ever to be mined. The turquoise has been cherished for centuries for its intense colour, which varies from sky blue to green depending on the quantities of metal present.

Nowadays, the stone can most often be found in Australia, Iran, Tibet, Africa and Afghanistan. Sky blue turquoise from Iran is considered the most desirable, although a greener variety is preferred in Tibet.

Originally the national gemstone of Persia, turquoise was thought to bring good luck when the new moon was reflected onto it. From Persia, it was introduced to Europe through Turkey, hence its name - taken from the French word for the stone: ‘pierre turquoise’.

Throughout history it has been believed that turquoise can warn its wearer of danger or illness by changing colour. As mythical as this phenomenon may sound, its not improbable; due to turquoise's porous nature, the stone can absorb oils and change colour when worn next to the skin.

Records show that Native Americans have worked with turquoise in the South-West states since 1000AD and that it has since been mined in Iran and Egypt for the last 3000 years.

Thought to be one of the oldest protection amulets, turquoise was used as the talisman of kings, shamans and warriors. The turquoise is thought to provide strength, peace, and sensitivity to the spiritual world; it is celebrated as a symbol of wisdom, nobility and the power of immortality across all cultures. 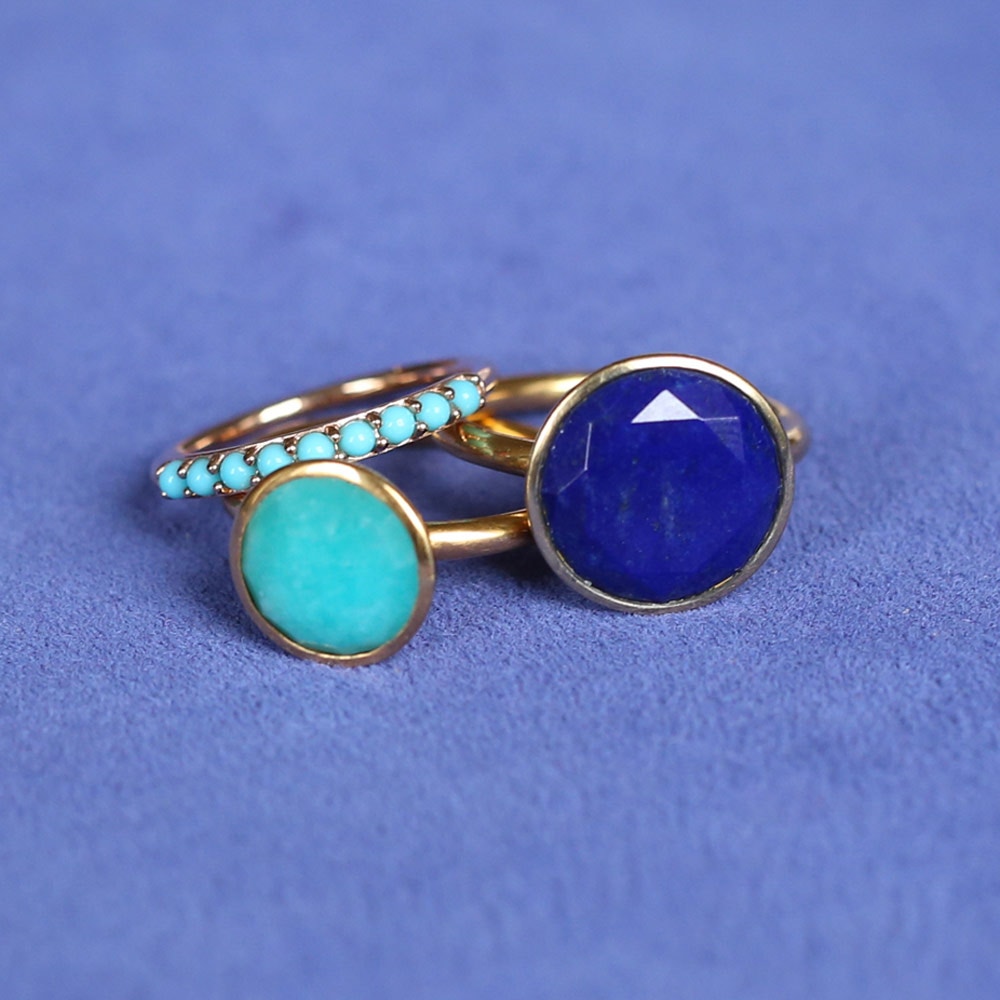 Or if you hold a particular interest in gemstones, explore our Gemstone Guide.